Hermes Pontet, family tradition eyewear designer, takes its main inspiration from the ancient cities of the Mediterranean to design its frames

The story of Hermes Pontet began in 1920 when Edmond, his great-grandfather, opened one of the first optical shops in the south of France and this know-how was passed on from father to son. So Hermes Pontet embarked on a career as an eyewear designer. The creation of a pair of glasses is a homage to his family, the satisfaction of a desire for imagination and the wish to travel. His first name, Hermes, the Greek god of travel, has always had a great influence on his life and his desire to discover the world. Inspired by the Mediterranean and travel, he decided to make each collection live as a journey to the ancient cities of the Mediterranean.

The first collection has set down its bags in Egypt. A counterpart of the Mediterranean world and a multicultural gateway, this land is rich in a thousand-year-old history and inexhaustible imagination that needed to be explored. The second stop on his Mediterranean journey was Greece, an opportunity to tell a new story. Hermes Pontet has therefore worked with the Greek colors that influenced him during his trip: the blue of the waves, the translucent champagne of the sun's rays on the limestone of the ruins... The models are named after divinities: Zeus, Achilles, Nyx, Gaïa, Apollo or Athena, each one drawing on a particular strength.

There is definitely something massive and grandiloquent about this collection. The frames take their geometric lines from Greek architecture: the temples are, for istance, like the Greek columns of the Parthenon temple in Athens, with horizontal lines engraved on the temples, while the finishing of the temples has also been reinvented. The tips of the temples, which reminded us of Egyptian pyramids, have been replaced by a new shape, somewhere between a drop of water and the Olympic flame.

This Greek collection continues to explore the formal possibilities of everyday eyewear. And between water and fire, the practical tool and the design object, Hermes refuses to choose and has created a collection for a civilisation that is still reinventing itself, centuries and centuries later. 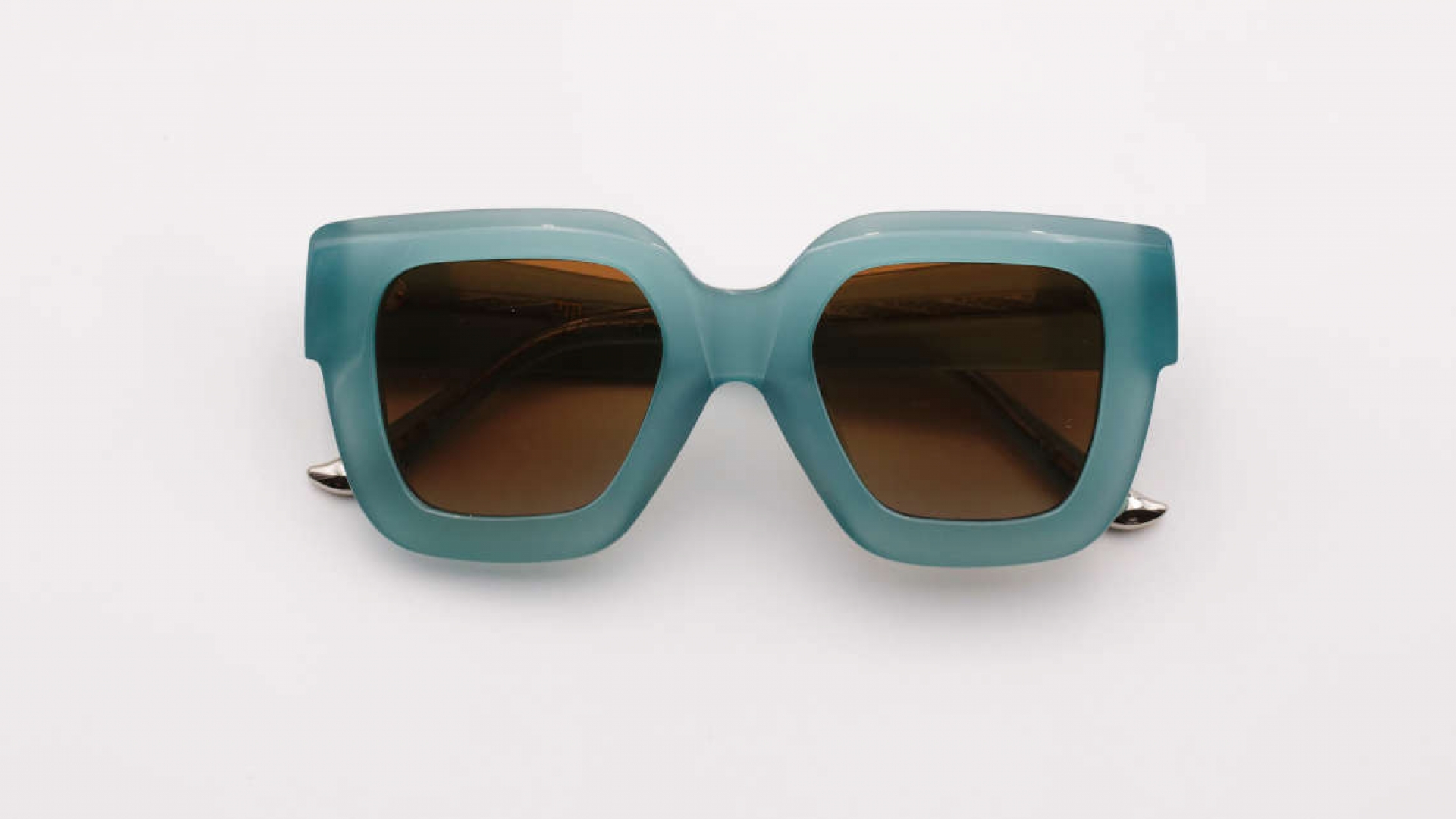 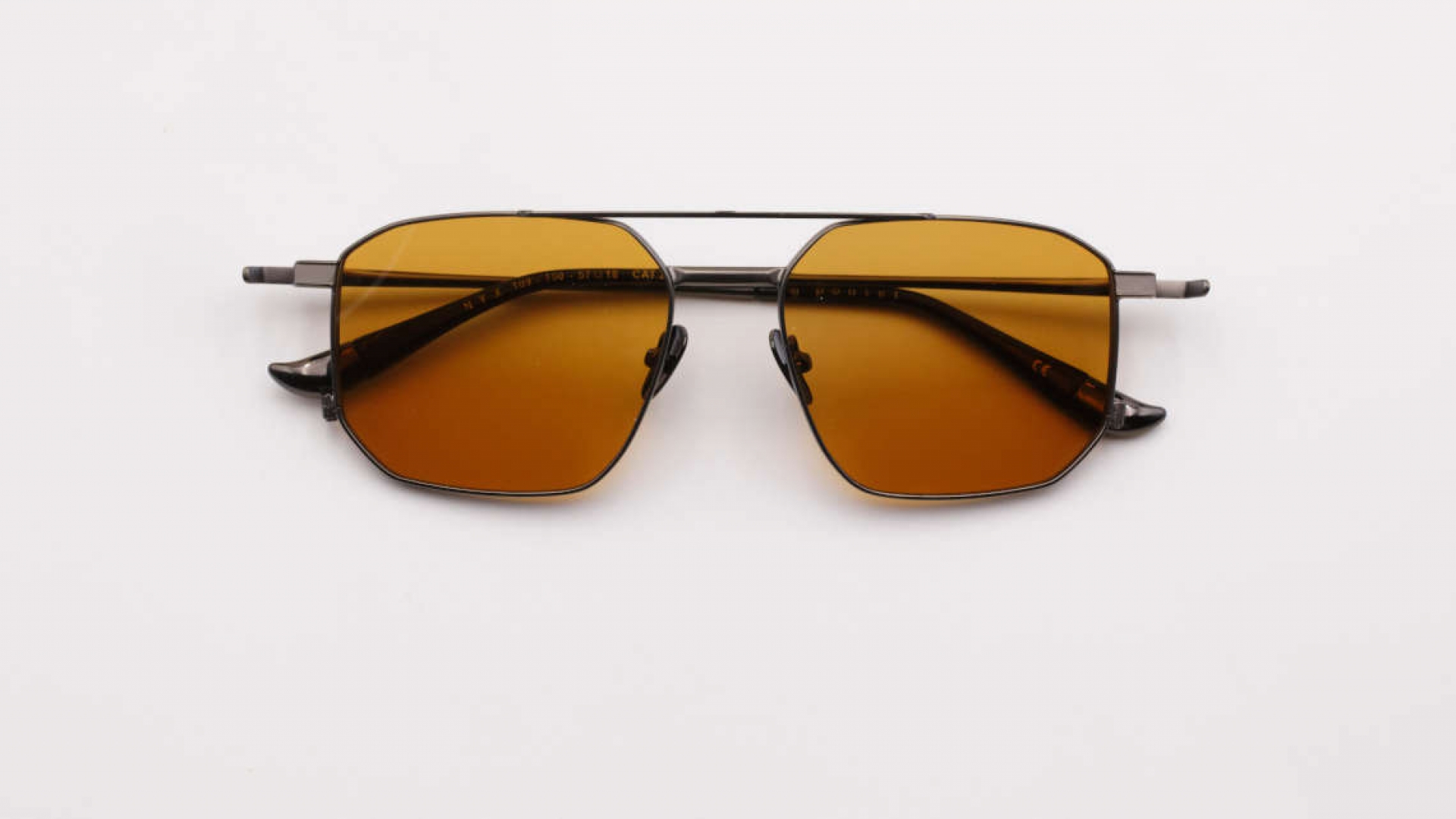 JPlus launched the DNA collection marked with N°0, which opens a cycle of campaigns centered on vintage taste and the
Millenials Generation

The new collection by Einstoffen, Get Rhythm, is an invitation to recognize that, despite the last two years, people never miss the rhythm inside them.