A surprising scene sees six characters and their sartorial choices free from expectations. The lapping of the waves and the golden beaches create an unusual setting for the office style, while between sand and surfboards emerge looks reminiscent of the power dressing of the 80s and 90s.

This refined combination of opposites is the heart of the Oliver Peoples Summer 2022 campaign, in which the protagonists dedicate themselves to surfing in refined tailored clothes, channeling the vintage but modern aesthetic of the brand inspired by Southern California. A paradoxical and fascinating atmosphere characterizes this surreal scenario, evoking the realization of a desire: if you can not escape from the desk, you might as well take it with you.

In the various images, everyone works on the sand and on the shore, answering calls and communicating with those who are not lucky enough to be in the same eccentric situation. Just like the tide, the cast walks away in amazement when it comes time to stamp the card.

The entire photographic series is permeated by the concept of an endless summer with a wavelength all its own. It is also Oliver Peoples' first campaign to feature surfing and, as expected of this pioneering brand, manages to stand out from any other. Although the campaign is retro-inspired, it has a contemporary feel that makes it even more extraordinary. 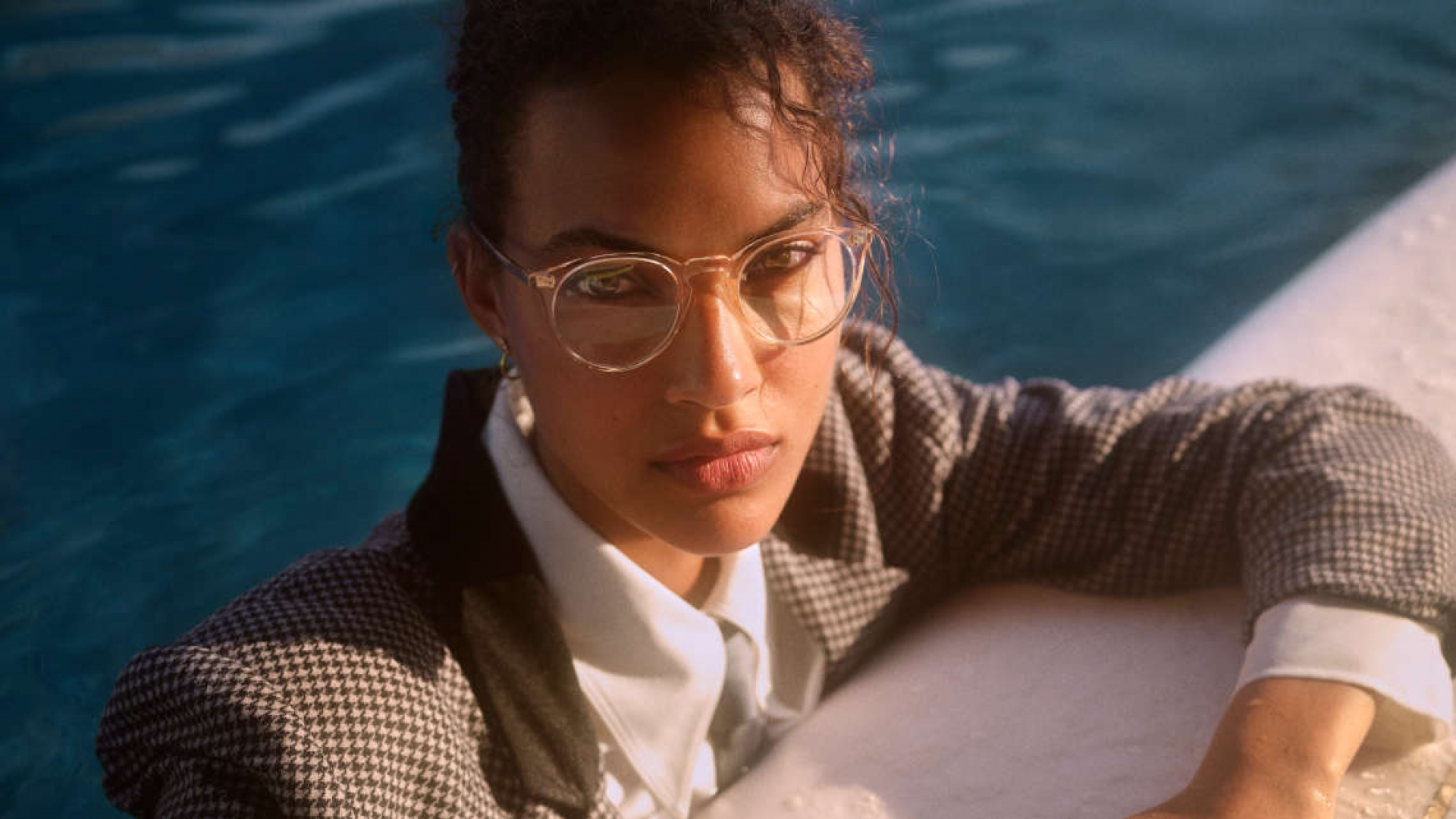 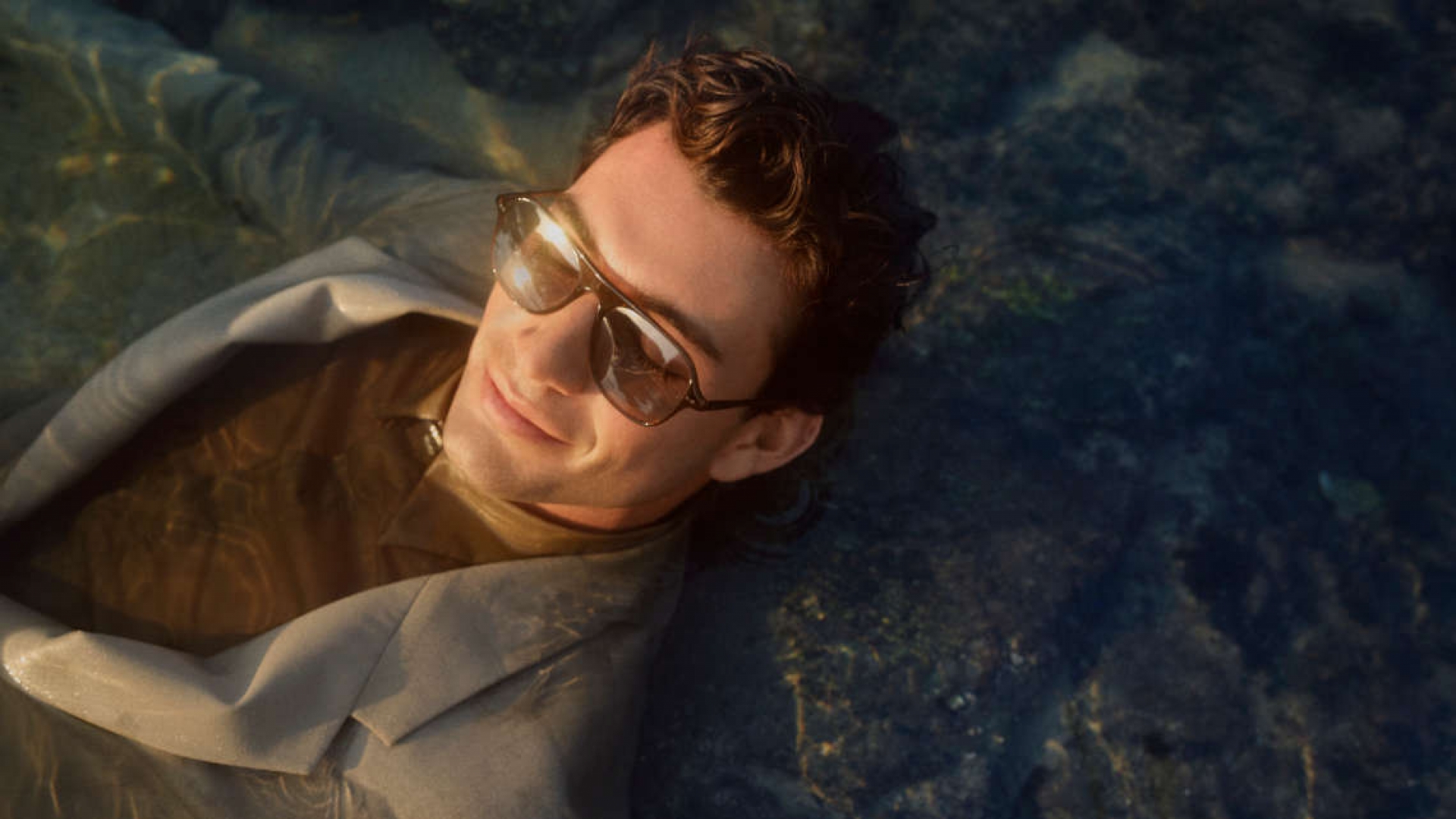 Interpreting the shapes of the past with futuristic vision

From vintage to avant-garde: a harmonious transition thanks to Italian savoir faire