It’s perhaps by looking back that we can clearly outline the future and, by drawing on experience and heritage, glimpse new perspectives and different horizons. We reinvent ourselves time and time again, while keeping our identity intact. OWP (which stands for Optische Werke Passau) is a shining example of a company that has always been able to go through transformations and changes – even momentous ones – with a positive and forward-looking spirit and attitude, with the zeitgeist that might now be called resilience.

Founded on 13 January 1947 in passau by Hans Stratz and Franz Fremuth, the company also had to face real disasters in its early days, such as the flooding of the Danube in July 1954 and a devastating fire in 1956, but it never gave up. Indomitable, it went ahead with its reconstruction, with the tenacity and conviction of an idea, a vision and a project, which turned out to be even stronger and more powerful than natural events or adversities. The year 1959 saw the opening of its new offices on Spitalhofstrasse in Passau where the company’s headquarters still remain to this day.

This opening took place right in the midst of the revolutionary era of the 1960s, just in time for the company to become a leading player once again with incisive, exuberant, free-spirited glasses: fashion, but also design, with a keen eye for trends and colours. At the same time, OWP set its sights on other markets and opened its first european branches in the 1970s. And then that leap forward, in 2008, to conquer the American and international markets, with its Boston office. Along the way, new synergies and partnerships were developed to diversify the range: such as the one in 1998 with the Dutch brand Mexx, later definitively acquired by the German company in 2017; or again in 2006 when OWP became the embodiment of the sophisticated style of Strenesse by gabriele Strehle; or by launching their own collections, as in 2010 with Metropolitan whose name was inspired by Fritz lang’s prophetic 1927 film ‘Metropolis’, its fluid lines and tubular structures recalling the aesthetic codes of Bauhaus. 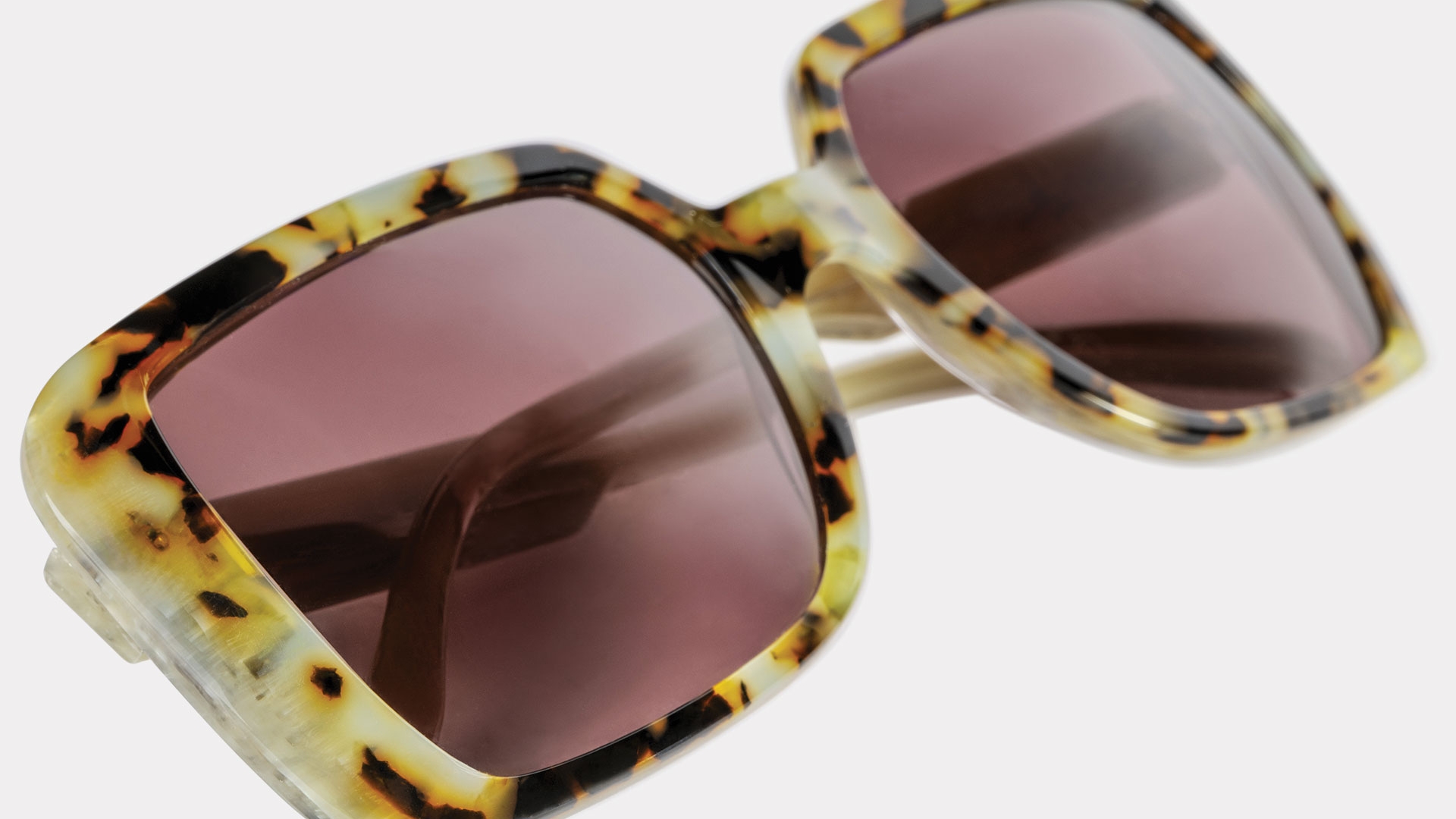 It is no coincidence that in 2011, this OWP collection, aimed at a target market of urban trendsetters, also won the prestigious Red Dot Award. But that’s not enough. We can’t stop here, because there are other challenges to be faced with enthusiasm and courage. To mark the company’s special relationship with design, the first International Design Contest was organised in 2012 involving design students from all over the world. This event has been repeated over the years, becoming an important opportunity for cultural exchange with new generations to build a future vision together.

A vision, however, that also needs solidity, certainty and meaningful partnerships in order to broaden its horizons and growth prospects, thereby countering increasingly fierce competition. and so in 2015, Couture Brillen gmbh, owner of the iconic Cazal brand, joined OWP which in 2020 also acquired another prestigious historic company, founded back in 1946: Dr. Beck gmbh, with the brands flair and bx.eyewear. Meanwhile, logistics were also optimised with the construction of a state-of-the-art centre in 2016. But all this would be pointless if the passion wasn’t there too. And this is the mantra of CEO Werner Paletscheck who, in a note posted on OWP’s website, points out, “The idea is the trigger and the passion is the catalyst that sets the process in motion and keeps it alive”, shared with a team of “young rebels and experienced experts” – two opposing and complementary forces that definitely make the difference, maintaining a continuous tension that is dynamic and evolutionary, but also emotional. While never forgetting authenticity, best expressed in the three models comprising the OWp Signature acetate limited edition 2022, each available in 650 numbered pairs.

What makes this eyewear unique are the extraordinary acetate textures and colour combinations – the result of exceptional know-how and research. To celebrate its 75th anniversary, the German company has chosen to reissue an iconic model from the 1980s: the style 249. With a clear reference to OWP’s founding year, this acetate frame is produced in a limited edition of just 1947 pairs which come complete with a patterned case in keeping with the vintage theme. A contemporary, ultra-modern and highly glamorous pair of glasses, there really are no other words to describe it. a sign that dreams are definitely what matters, but so is having the ability to translate them into reality.

More than a pair of glasses

For Mido 2023, Alba Optics keeps on blurring the line between sportswear and streetwear

The Active Collection by Article One deliberately resists the current industry aesthetics of sport eyewear.

Projekt Produkt launches its 2023 collection, which expresses an ardent thirst for a place that seems impossible to reach