I breathe poetry is the new capsule collection of Vanni eyewear made in collaboration with the artist Catalin Pislaru – winner of the Vanni #artistroom award at Artissima 2021. This is a collection of research glasses, which draws on the pictorial universe of the young Moldovan artist: an encounter between the two-dimensionality of the stroke on the canvas and the three-dimensionality of a pair of glasses, with a common sense of color.

Catalin has imagined for Vanni two sun masks, which bring back to the 80s, one in unisex version and other for women, built in layers of colored acetate, just as his paintings, which have layers of signs and colors on wood or aluminum. So, based on the artist's stimulus, Vanni created a multilayer frame, which alternates very thin sheets of monochrome acetate and crystal. The slab that reveals the alternation of color on the thickness is milled and lowered in some points, to offer a plastic and three-dimensional effect, which reveals accents of color that underline the look. The dominant colors are the same that recur in Catalin's works: red, yellow and blue for the unisex model, turquoise and lilac for the women's version.

The title of the project, I breathe poetry is also engraved on the eyeglass rod as if it were handwritten by the artist, and Anno 1988 and Anno 2088 are the names of the 2 models of glasses, that reflect the aesthetic spirit that influenced the project, which recalls a retro-futuristic current, a metaphysical dialogue between the 80s and a possible future, 2088. 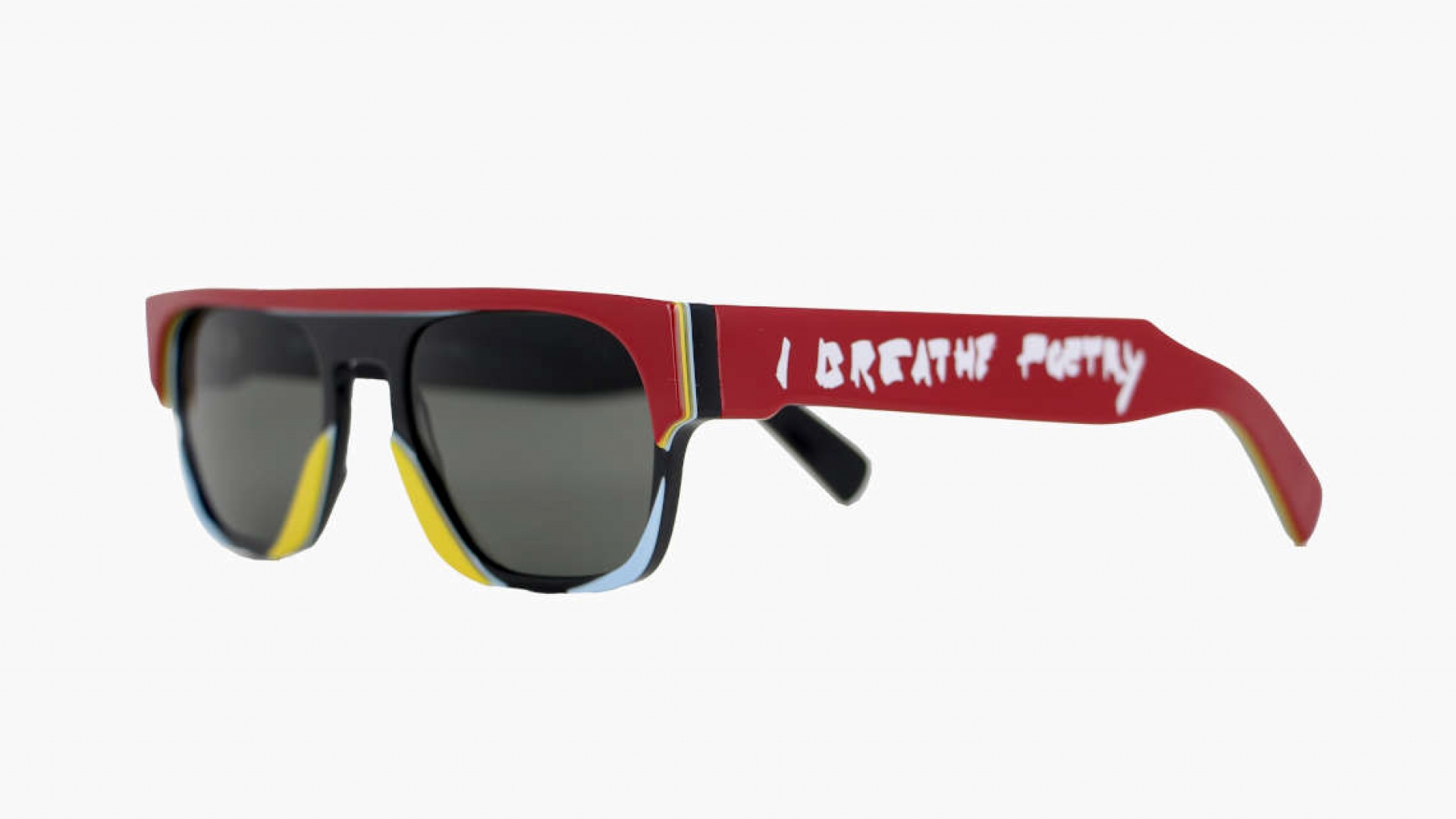 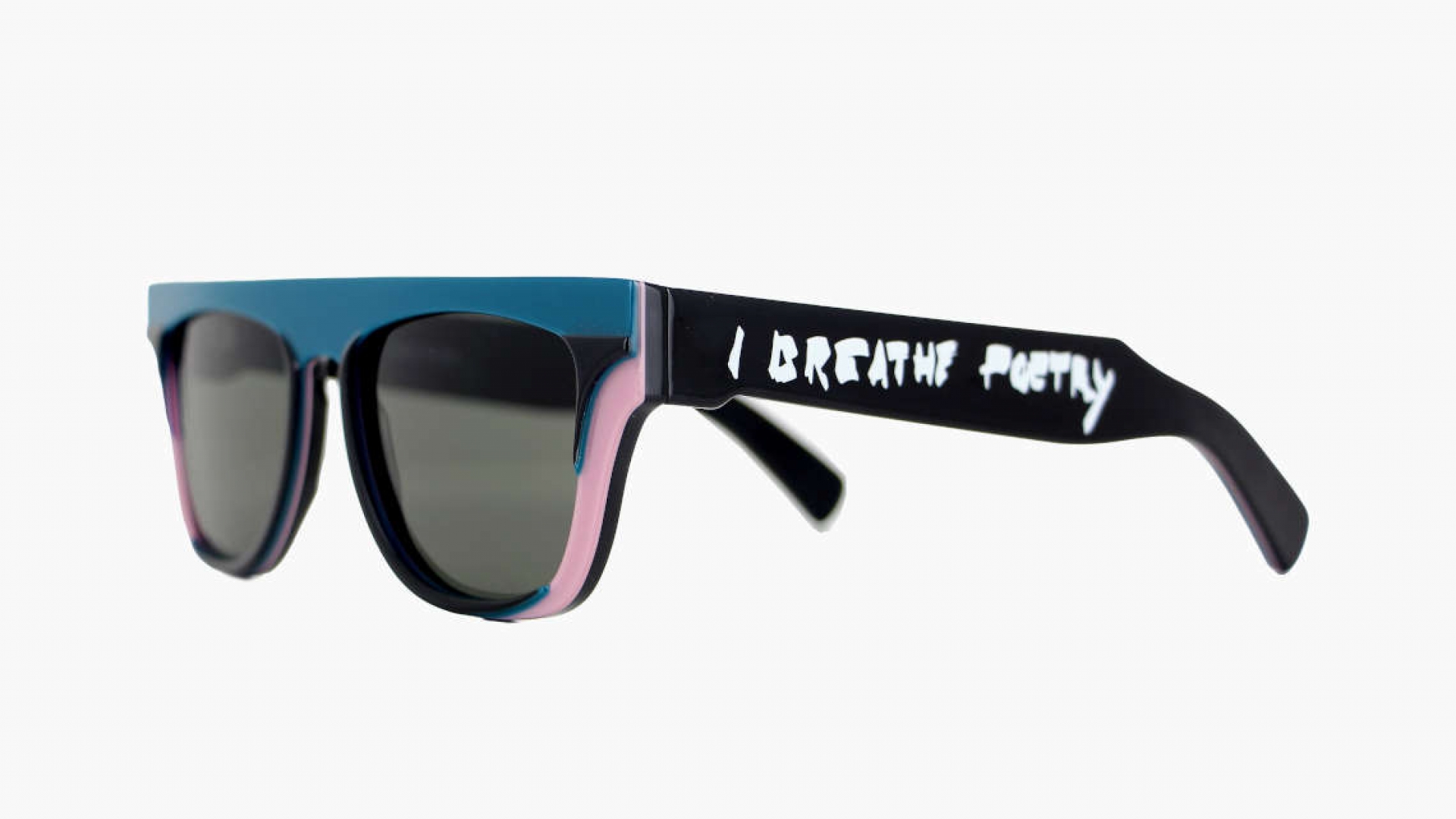 Show your own style

With new titanium models, Dalton and Dagley and, for the first time, the launch of an accessory - we discover all the news from the Swiss brand Götti

L.G.R. presents the new models of the Fall/Winter 2022-23 collection, preserving its elegance and timeless style