The recent film by director Baz Luhrmann has brought to the fore one of the most iconic characters of all time: Elvis Presley. Forty-five years after his death on 16 August 1977, his timeless and unmistakable style continues to gain fans. Starting with the glasses. In fact, Elvis loved the accessories he customised with his initials EP and the abbreviation 'TCB,' which stood for Taking Care of Business, a real mantra sometimes accompanied by a lightning bolt. Behind all this was often Dennis Roberts, owner of the Optique Boutique on Sunset Boulevard in Los Angeles. In particular, Elvis had turned to him to customise aviator-style glasses, one of his favorite styles, in addition to the showy chains he often wore around his neck with the TCB pendant. And it had always been Dennis Roberts who had also personalised the Nautic model of Neostyle that Elvis had noticed in his shop, ordering eight pairs of them, three of which in solid gold, and wearing one also during the legendary 1972 concert at Madison Square Garden in New York.

Designed in the 1970s by Konstantin Livas, a music enthusiast and musician himself, Nautic is still made by the German company in gold and silver versions. With its strong and flashy form, it has seduced entire generations and has become a cult item, so much so that it was worn recently even by Brad Pitt in "Once upon a time in Hollywood" by Quentin Tarantino. Even on set, Elvis never went without a pair of sunglasses. In the 1958 film "King Creole," for example, he wore the wraparound model with side lenses The Rossano by Renauld, an English brand of which Elvis often wore the model The Sixty-One, especially in his spare time and breaks from the 1962 film "Follow that Dream," shot  in a sunny Ocala, Florida. It is no coincidence that this model was adopted in the 1960s by the American airline TWA as the official eyewear of pilots for its reliability, thanks to the absence of visual distortions and perfect eye protection.

Times are changing and on the cover of the July issue of Vogue China it is Kendall Jenner who wears them. Glasses that are currently sold with a certificate of authenticity to guarantee Elvis Presley fans the originality of icons never scratched by time, whose lines and features have also inspired other brands. Likewise for the DM40057U model by Dior Homme, immersive and with a thick black acetate eyelash that continues into the temples. So one pair of glasses is enough to live the legend? Certainly not, but it can help you express yourself and complete a 60s or 70s rockstar outfit. 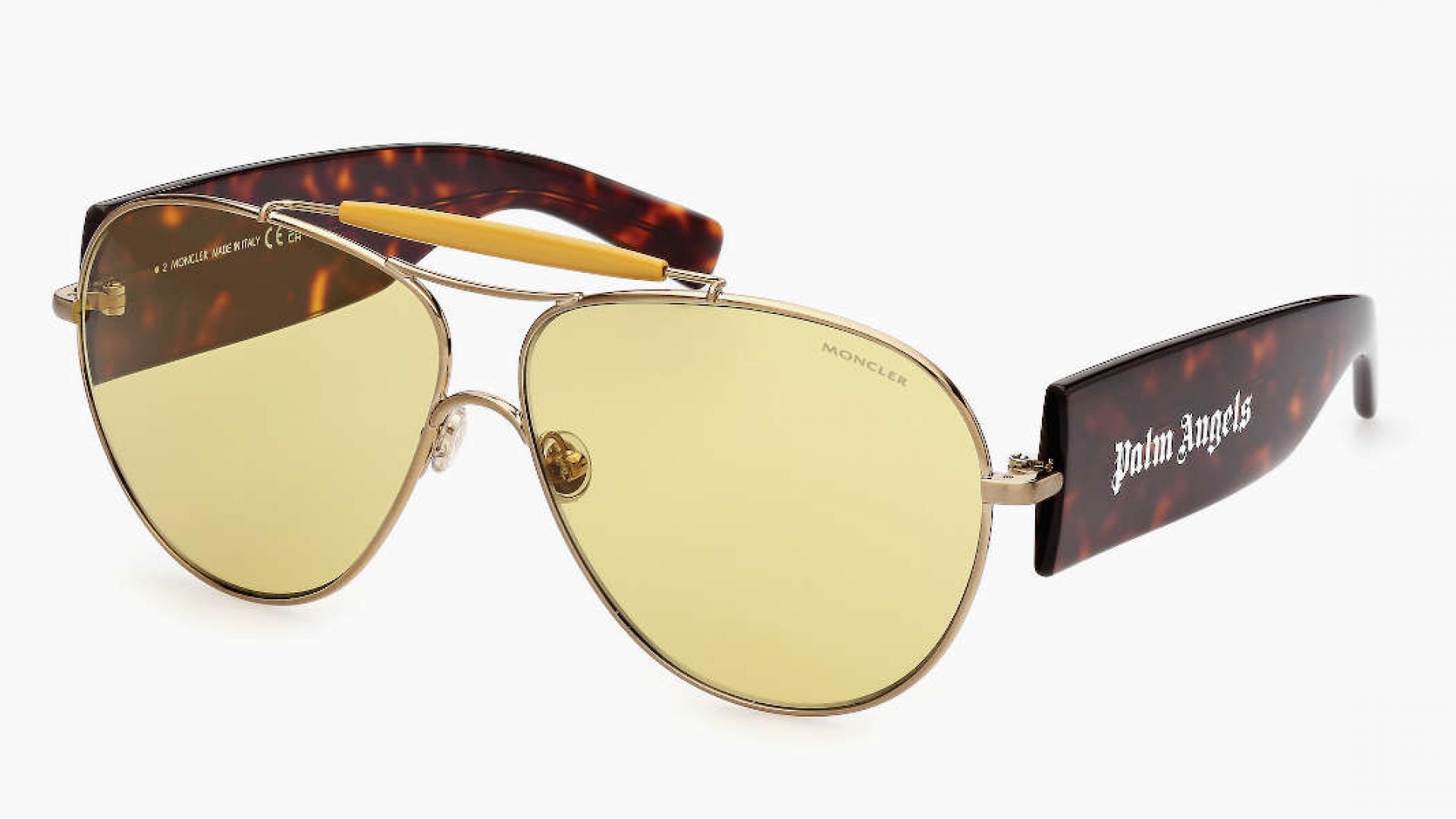 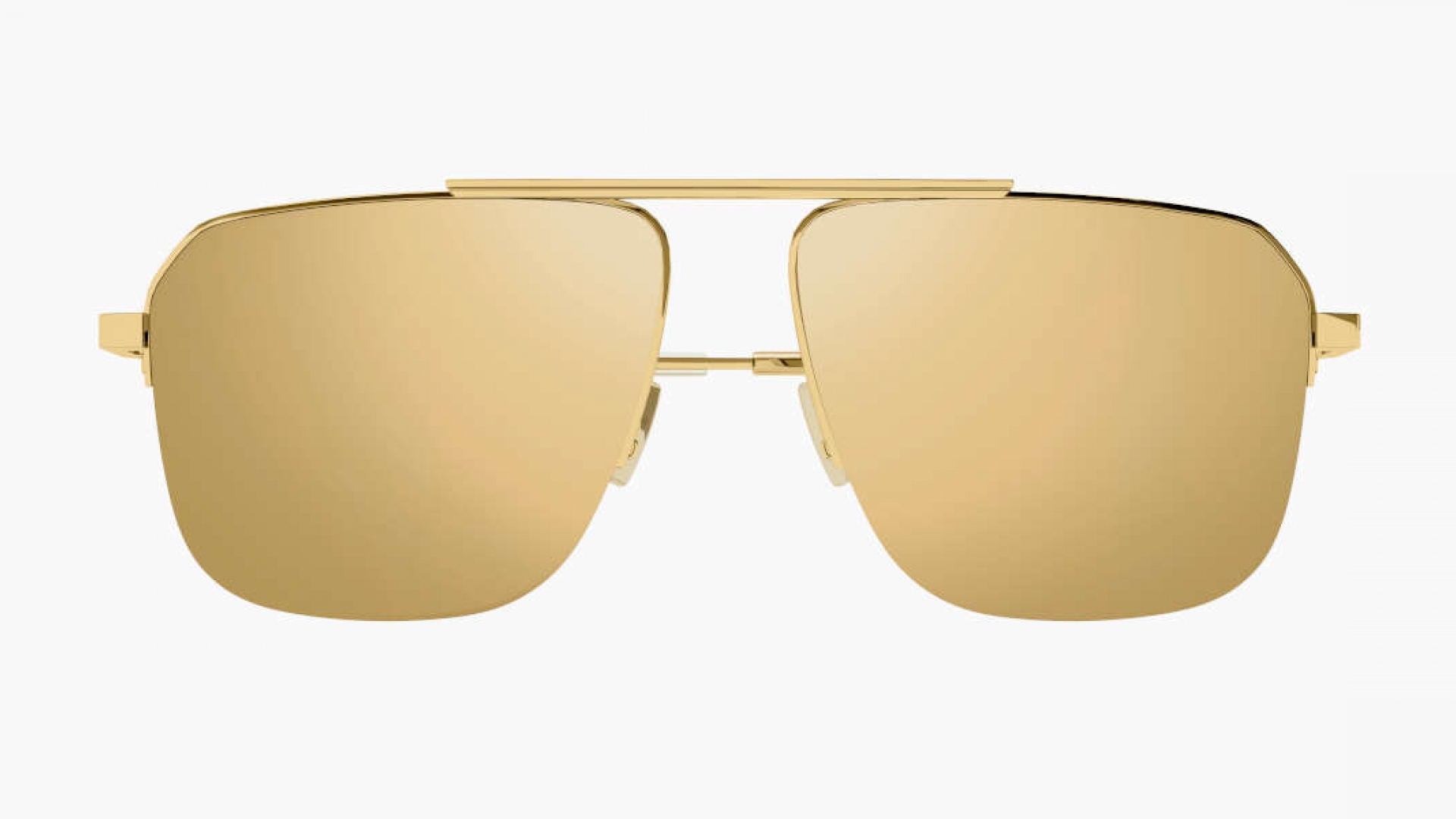 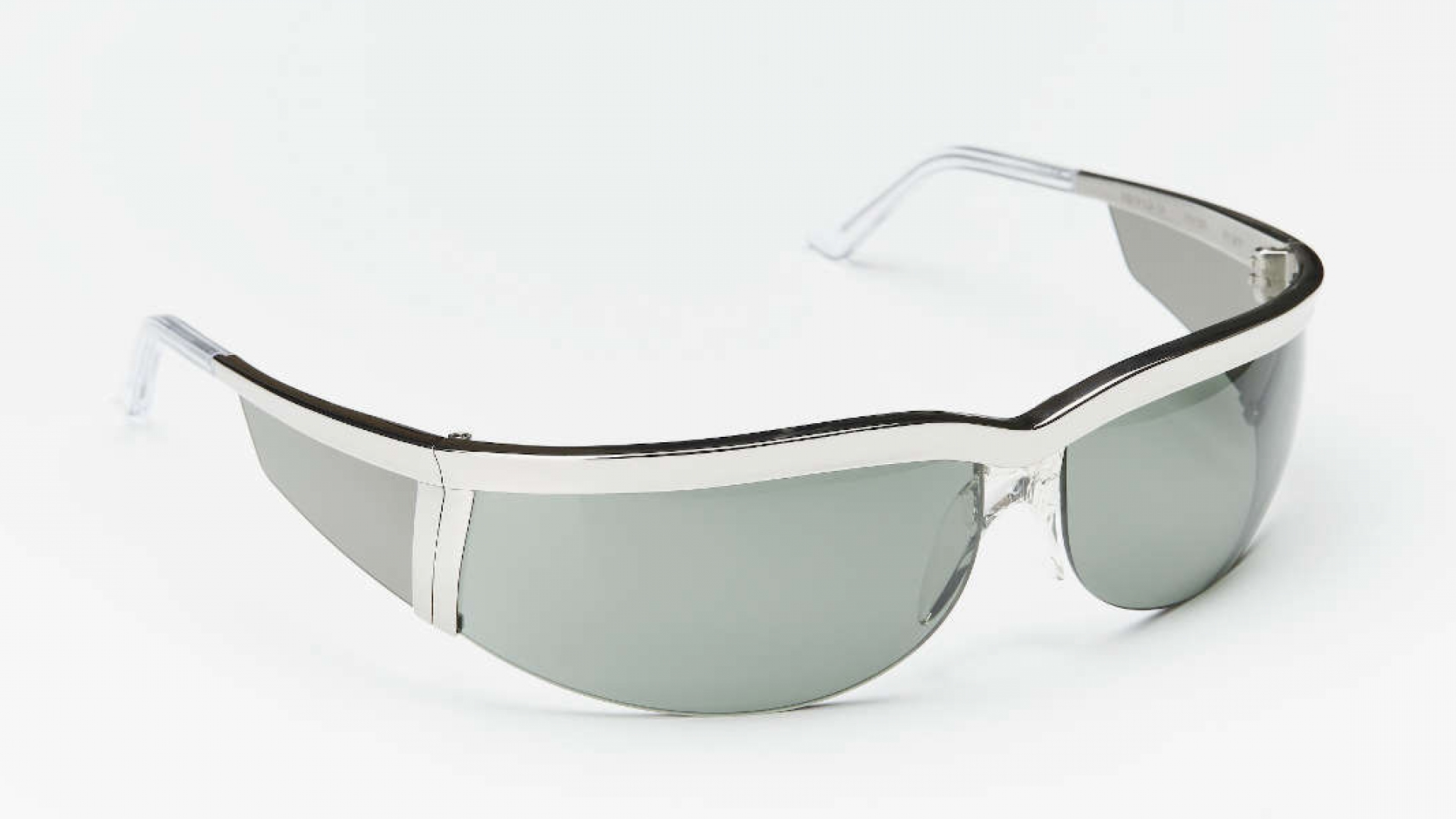 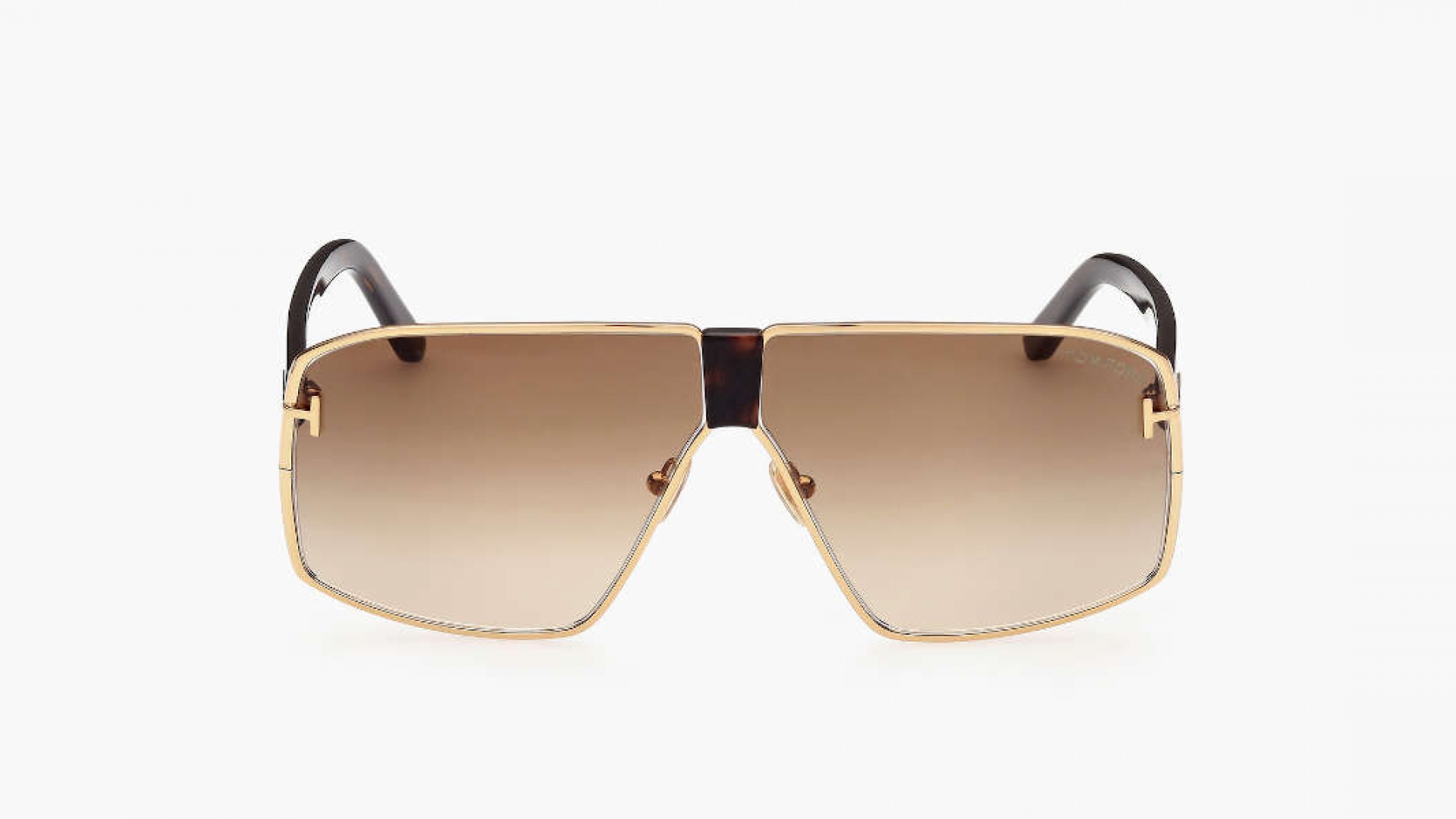 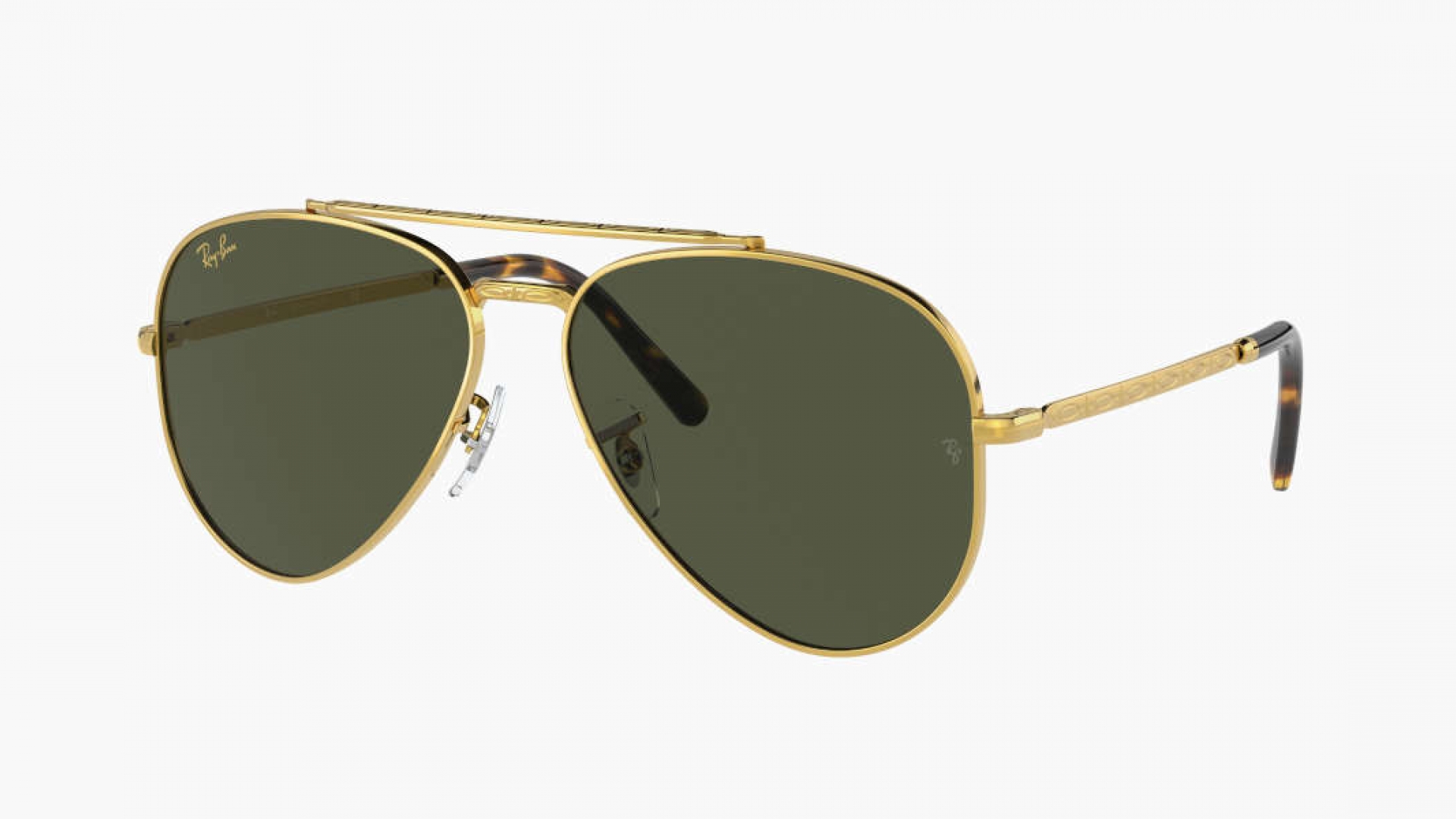 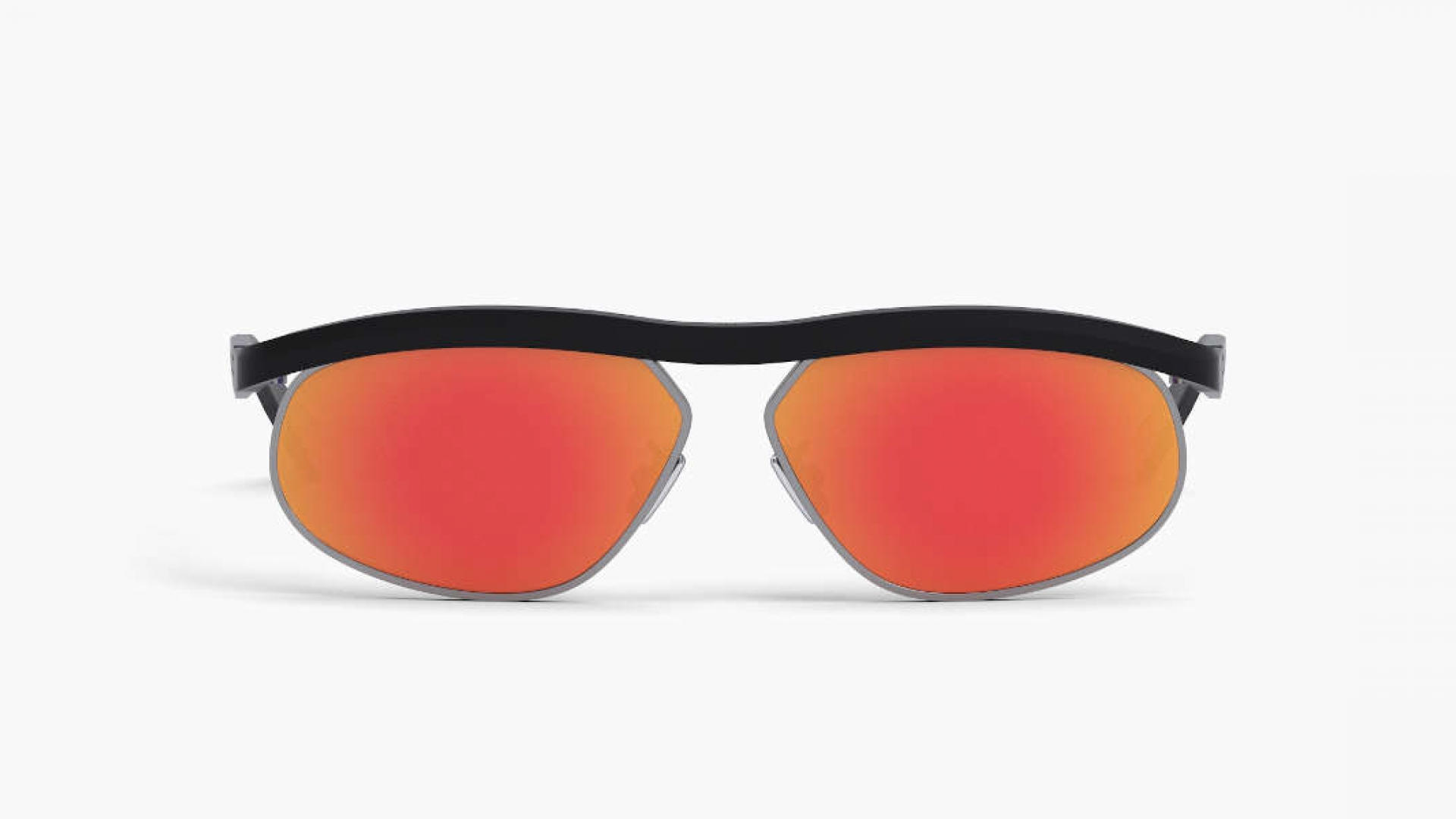 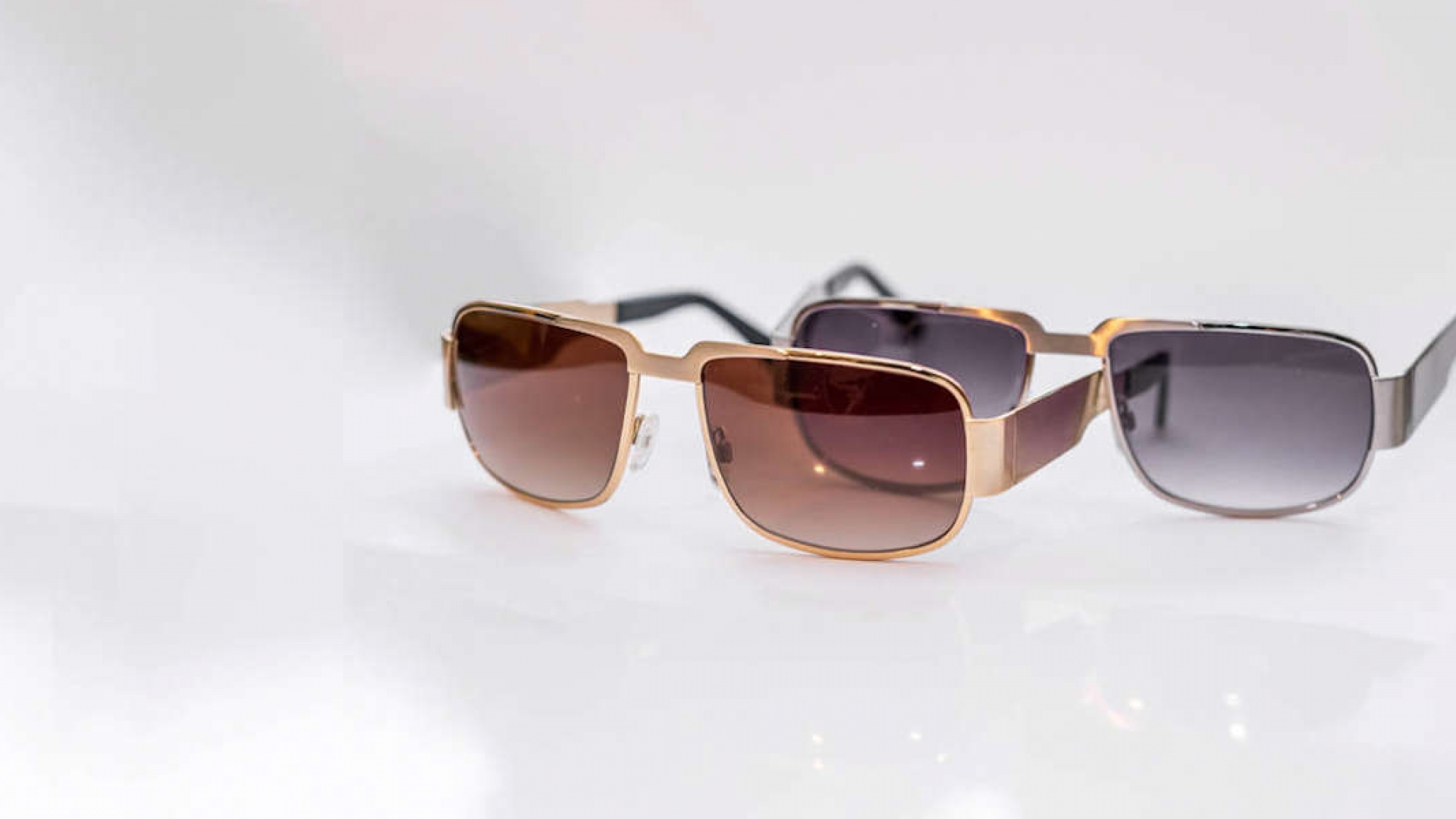 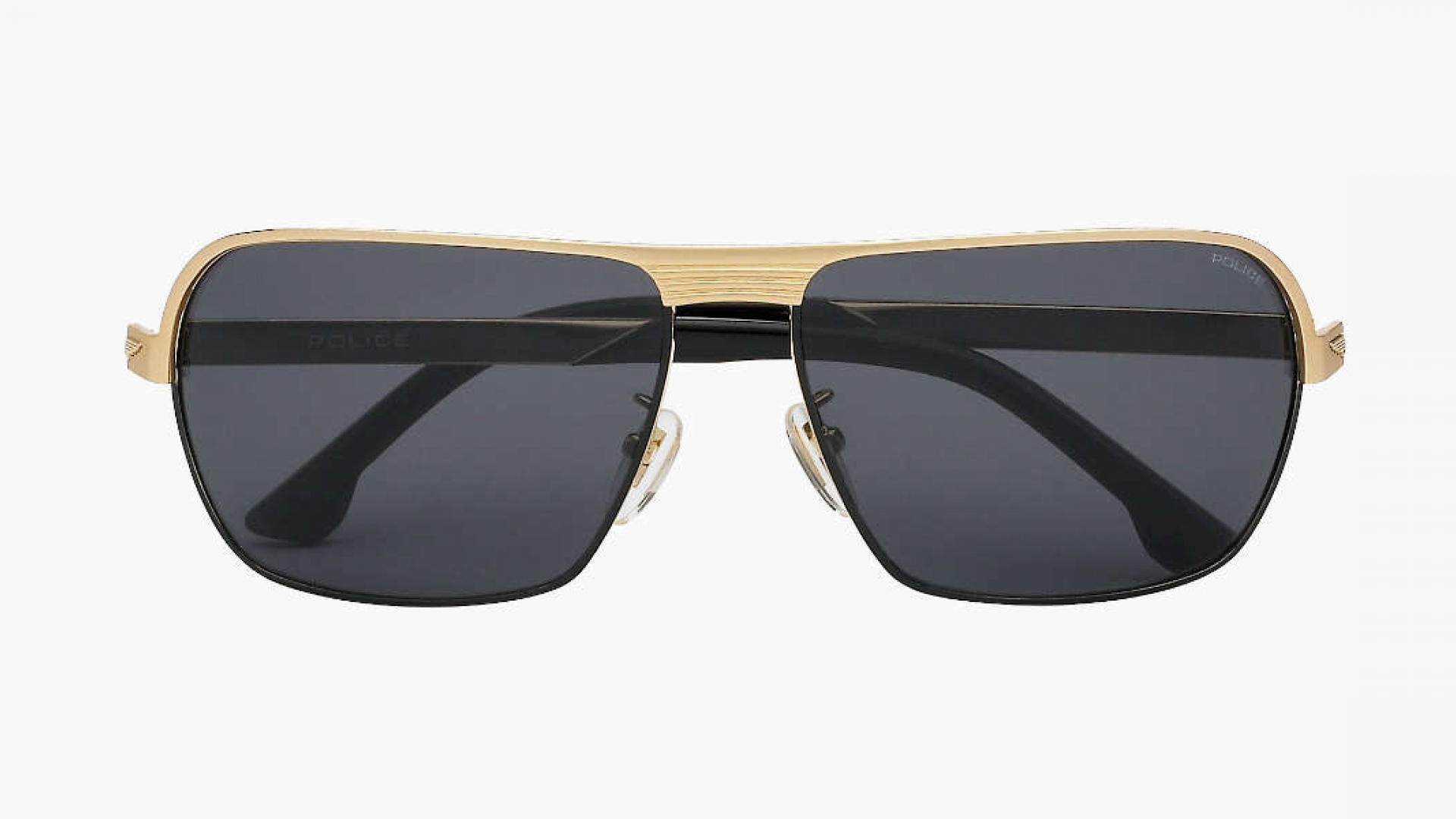 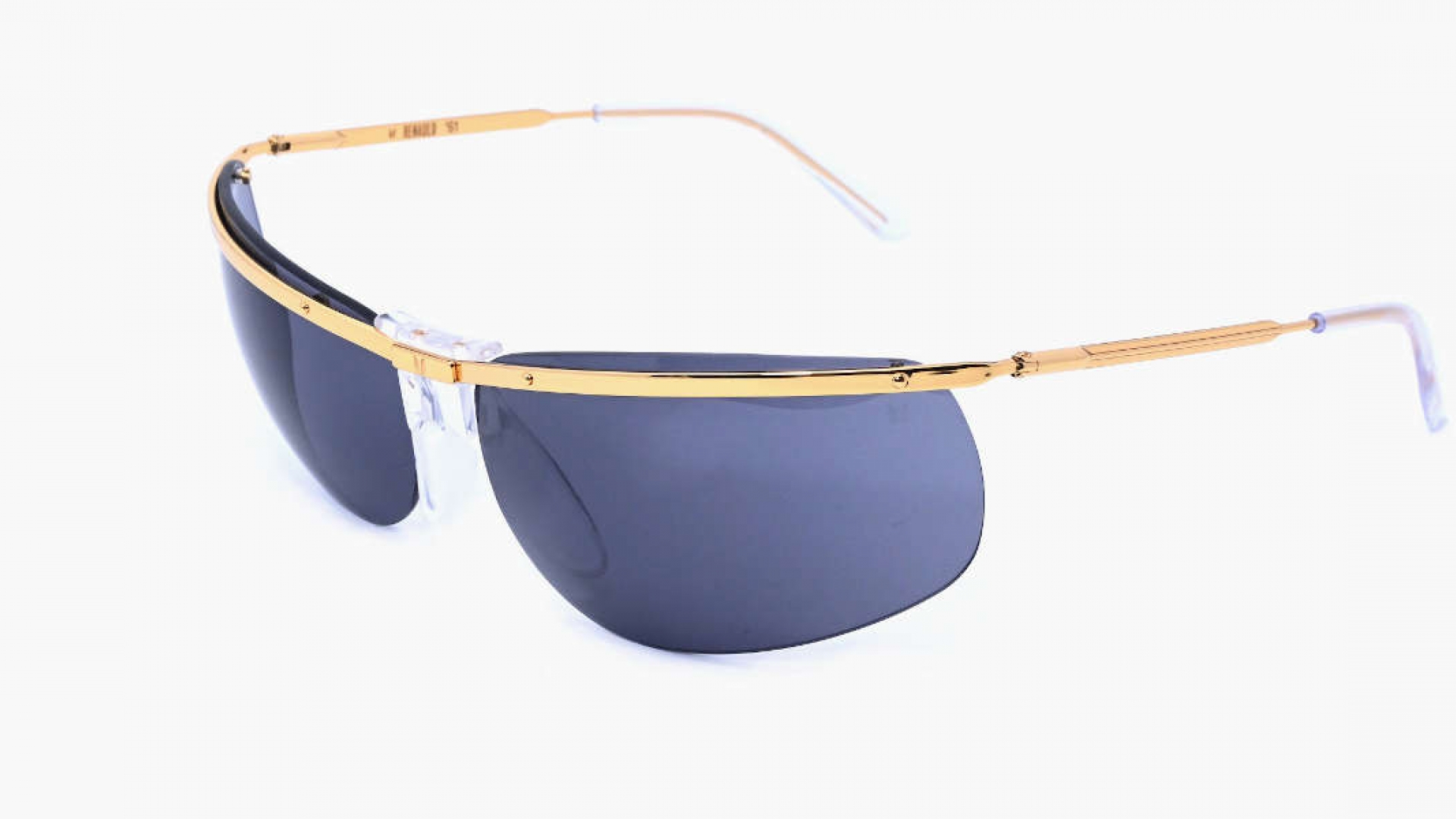 In this regard, another essential for your wardrobe is another evergreen icon: the Ray-Ban Aviator that with the RB3625 model offers light decorations with a vintage flavour on the bridge and temples. Variation on the same theme: the ML0220 model from the 8 Palm Angels collection by Moncler is a bold reinterpretation by the designer Francesco Ragazzi. With large acetate temples and sweat pads, it is part of the Genius project that sees Moncler create synergies with the most contemporary and bold interpreters of fashion.

To be noticed, what could be better than a pair of glasses with your initials or those of a well-known figure, just like Elvis? The Abundance model by Sol Sol Ito x Tamy (in the opening photo by Cyrill Matter) shows the T on the bridge, a symbol that seals the collaboration of the Swiss brand with the famous model and activist Tamy Glauser. A strong, unisex, acetate style with significant thicknesses and with the typical steel temples that characterise all Sol Sol Ito glasses. Limited edition, Abundance is available in three colours: blue-green transparent with silver temples, amber and black with gold temples.

And it is once again a T shape, but this time by Tom Ford, transformed into a constructive and functional element, to make recognisable the FT0911 model in metal with bridge and temples in acetate. The Bottega Veneta version is also sophisticated and exclusive with the lightweight semi-rimless metal frame and gold lenses of the BV1149S model. Also in gold metal, the SPLC36 model by Police by de Rigo has light grooves on bridge and temples. So that everyone, in their own way, can feel unique. Just like Elvis.