The perspectives that we want to talk about are those of a set of visionaries. People and brands that have never been the darling of fashions, but have always followed their personal, coherent and decisive paths, seeing what others did not see. And looking bravely elsewhere, while all the rest were focused on going in the same direction, moving towards the same horizons.

Let's start this short journey with a tribute to a special person who has just left us: Leonardo Del Vecchio. And with his most unpredictable creation: Ray-Ban Stories. The images take us back to those meetings (almost secret) with Mark Zuckerberg, an example of how two different generations can find a common language, to fully make their mark on history, the future, and the Metaverse to which everyone now aspires... And Ray-Ban Stories, born out of the collaboration between Meta and EssilorLuxottica, are the absolute symbol of this fusion not only of brilliant minds and intuitions but also of tradition and innovation. Classic shapes such as Round, or iconic ones such as Wayfarer or Meteor have thus become a concentrate of miniaturised technology: dual camera, open-ear headphones, three microphones, a compact case that becomes a portable charger and even the dedicated Facebook View app... The choice of style, colour and lens variations is very broad and in continual expansion so that everyone is free to express their personality.

But visionaries are also those who, in unsuspecting times, have created accessories for distant universes. Like Silhouette that, one day, reached as far as the Moon with the Titan Minimal Art frame weighing only 1.8 grams, before returning, having accompanied the astronauts across 37 space adventures... The Silhouette model we want to talk about is Futura Dot, designed for the first time in 1974 and now reissued in a limited and numbered series of 1964 pieces, in honor of the year in which the Austrian company was founded. The dot, which provides the name for these sunglasses that remain so surprisingly contemporary – indeed we could even say avant-garde - is positioned on the bridge, in the middle of the forehead, almost a hypnotic and spiritual third eye...

Oakley, too, often features an elliptical dot that represents its universally recognisable logo, identifying a brand that has made the future its mission. Just take a look at its futuristic headquarters in FootHill Ranch, California, and you will immediately understand what we are talking about... Maintaining a unique relationship with sport, Oakley has always proposed decidedly innovative models such as Sub Zero, using specially created technologies and materials. Thirty years after its 1992 launch, this iconic eyewear weighing only 24 grams is reinterpreted in the new Re:SubZero model that uses PhysioMorphic Geometry technology for the unique lens structure, equipped with Prizm technology that maximises contrasts and optimises colours. 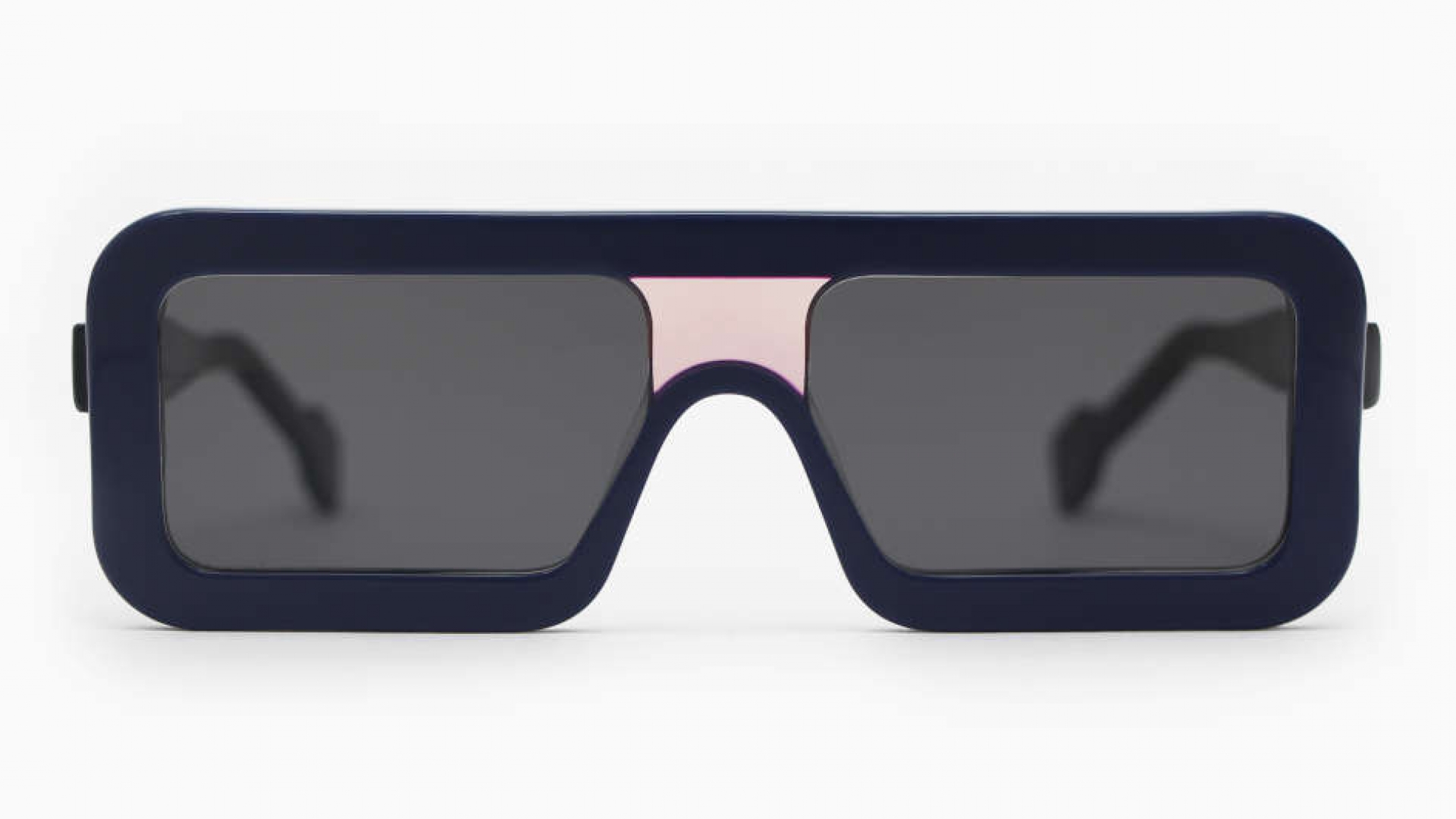 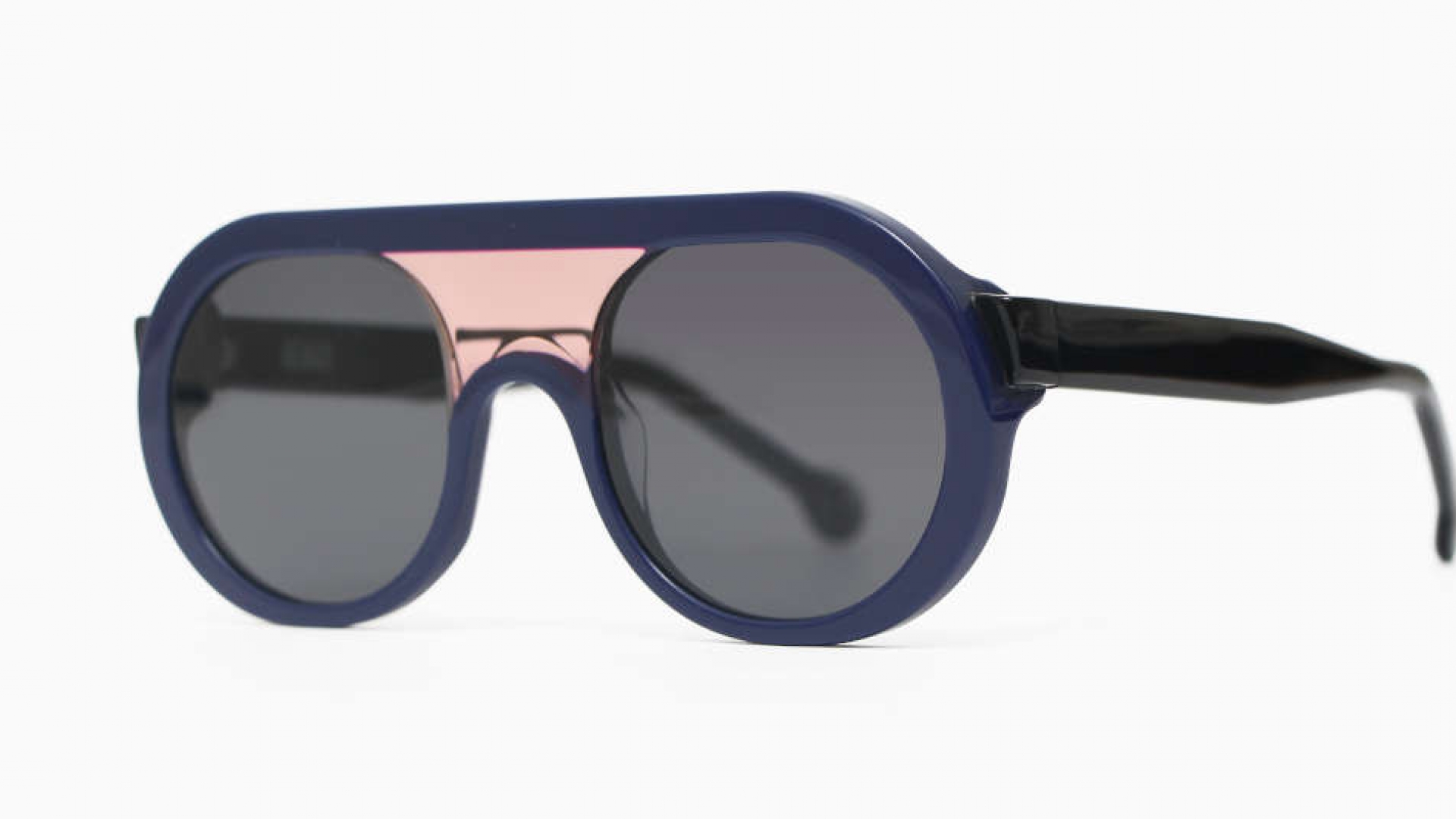 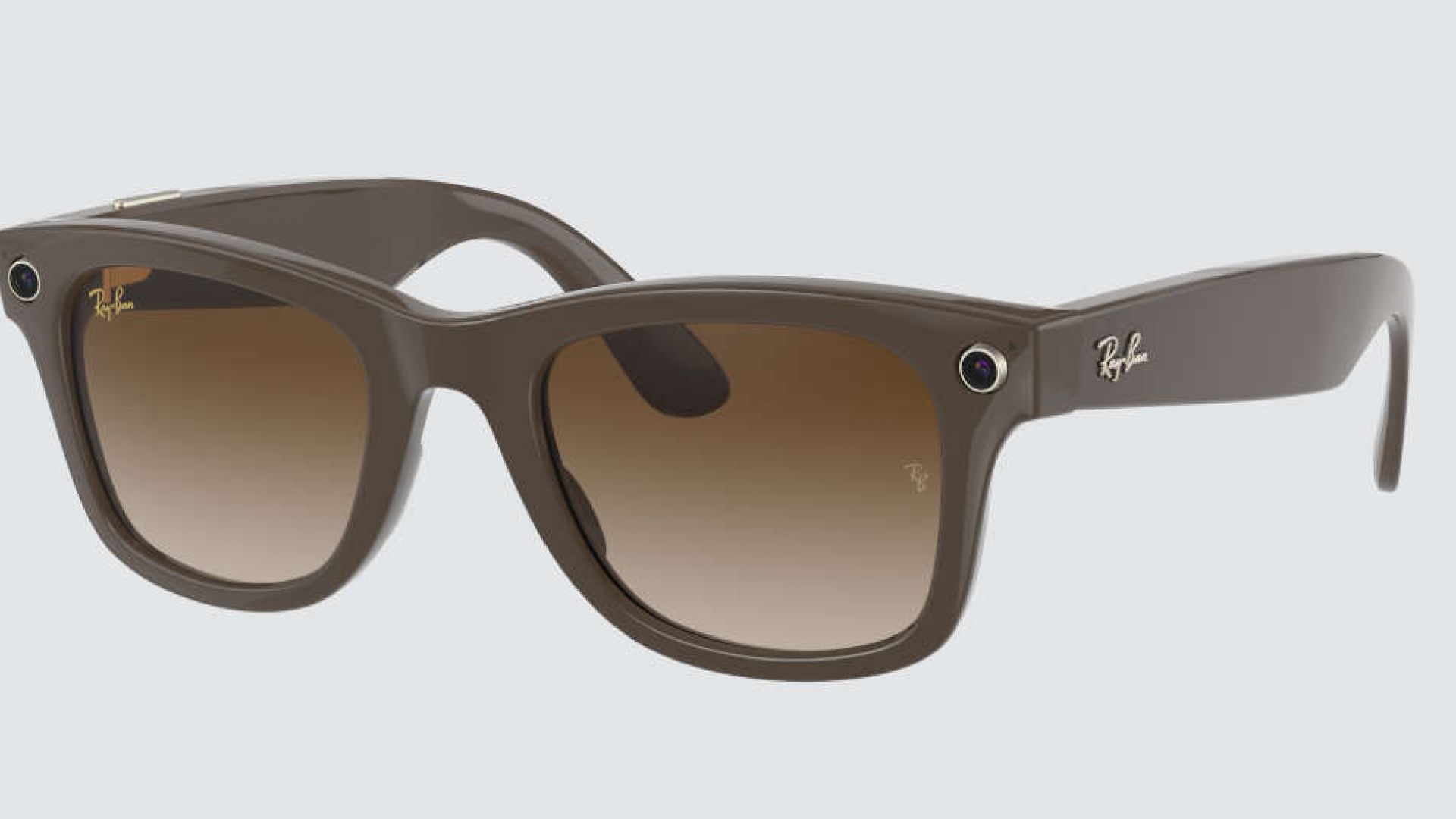 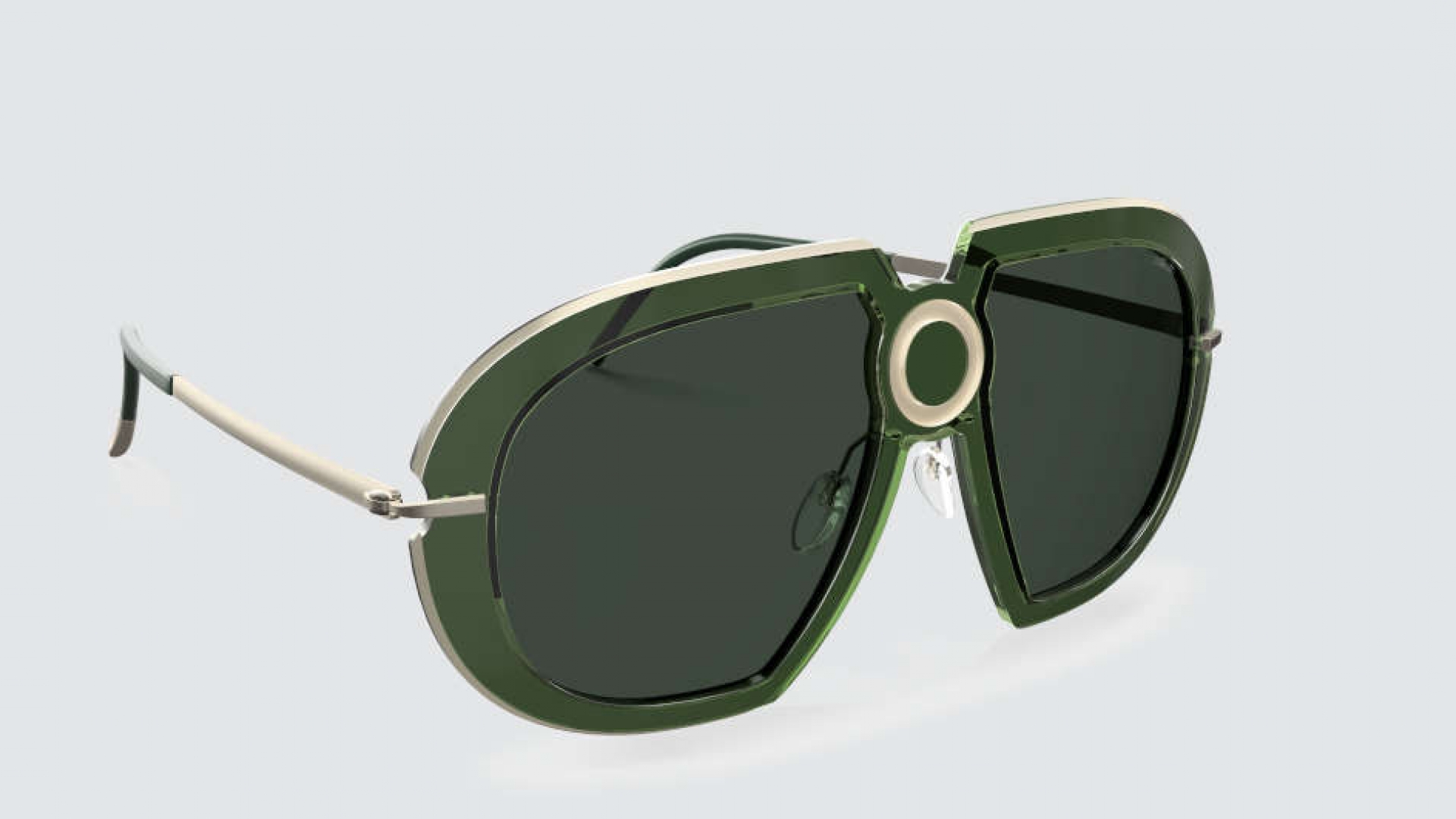 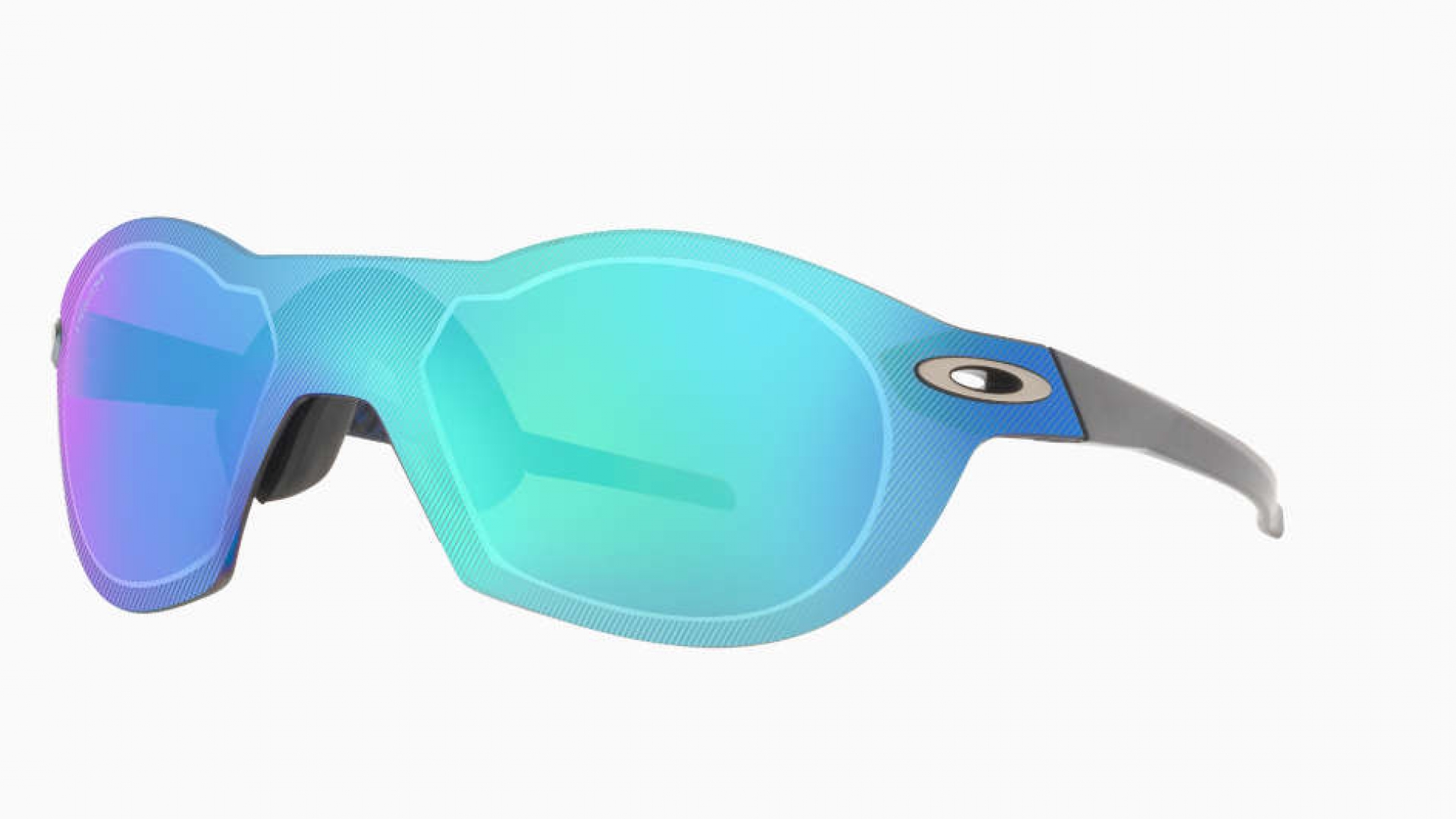 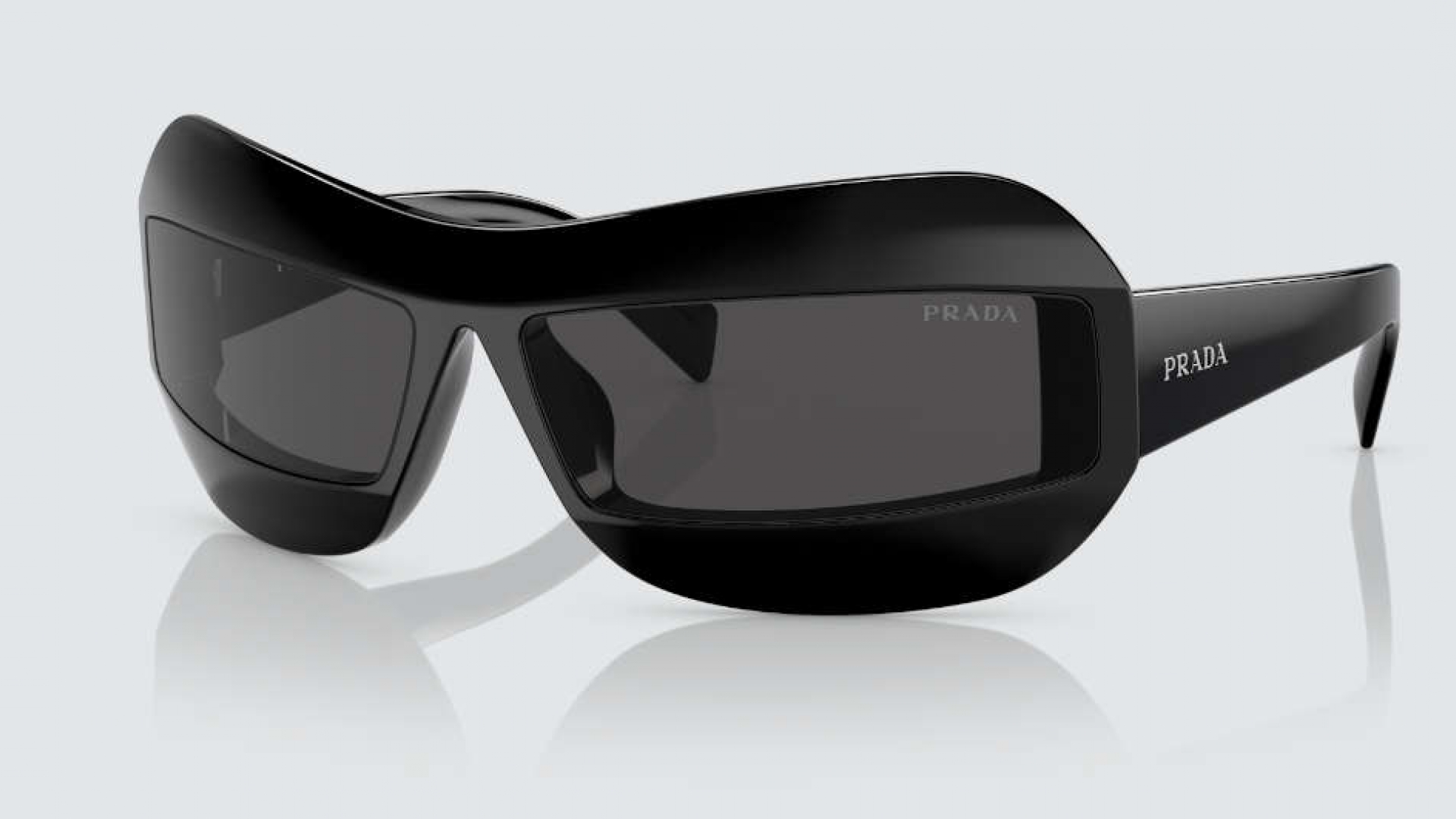 Often the difference lies in harmony and in the search for perfect balance. Henau's Koga and Doga glasses are an example of this. The thickness of the frame is lightened and illuminated by a transparent acetate insert on the nose, while the temples are inserted directly on the front, in an exploration of new material, structural, functional and naturally aesthetic possibilities. Inspired by the Modernist movement and the universal avant-garde (indeed, their line is entitled Avantgarde), these models - available in red, green, blue, white and tortoise - are the emblem of a simplicity achieved through continuous and meticulous experimentation.

It is no coincidence that the Belgian brand won the Silmo d'Or in 2021 and is also a candidate for the prestigious award in 2022... And, speaking of Belgium, it is precisely from one of its cities, Antwerp, that the most incisive talents in the world of fashion stem. It is also the birthplace of Komono, which, in collaboration with the Fashion Faculty of the Royal Academy of Antwerp, motivated students to find new perspectives in the design of glasses, which then emerged in the final collections of the master's degrees of Igor Dieryck and Tak Jiyeon. In particular, the Yessir collection by Igor Dieryck (in the opening picture) starts from a very original abstract concept: the distance between customer and waiter in a hotel. A real and symbolic distance that is revealed in the 2-cm thickness of the glasses, inspired by a glass of champagne and that, with their striking presence, would restore visibility to those who often do not have it... A new perspective for a new way of being and appearing.

Sometimes even daring with exaggerated shapes, outside traditional frameworks, where it is increasingly the thickness that makes all the difference, moving away from an objective vision to restore our subjective, personal gaze. And help demonise the physical and social distancing of recent years. Therefore, something as small as a pair of glasses can change our perspectives, like mod. SPR30Y by Prada Eyewear, inspired by the Modernist movement and offering new forms of captivation, different depths and a single flush lens. Or it may be the dream that, in a distant 1961, made a certain entrepreneur...